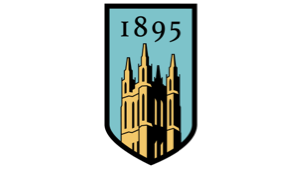 Casual themed buffet dinners are offered weekly on the patio on Friday nights throughout the season. Examples include a Lobster Night, Tailgate BBQ, Dinner on the Range, and many more.